Aliceanna first began belly dancing in 2008 as a junior in high school and has loved the dance ever since. In college, she founded the Rising Tigress belly dance club at Towson University, her alma mater, and ran it from its inception until she graduated three years later. After graduating, Aliceanna joined Baltimore-based Lazuli Dance Company in 2013 and has been dancing with the troupe ever since.

Aliceanna has studied primarily under the tutelage of Baltimore-based dancers Mariza, Isabel and Ouranitsa, previously working as a teaching assistant for Isabel. She has also taken workshops with Suhaila Salimpour, Aziza, Rachel Brice, Zoe Jakes, Karim Nagi, Sadie Marquardt, Silvia Salamanca and several others. She is certified in Suhaila Level 1 in the Suhaila Salimpour School of Belly Dance. Her style is an ever-evolving mixture of cabaret, Egyptian and tribal fusion.

Aliceanna has performed at Art of the Belly, the East Coast Classic, the Charm City Shimmy hafla, the Meridian Dance Company hafla and Baltimore EcoFest. She has experience dancing with zills, veil, fan veil, sword and cane. She frequently creates new choreographies for her troupe. As a soloist, she often improvises, but she also creates classic Arabic and fusion choreographies.

Aliceanna is also one half of io, an award-winning belly dance duo based in Baltimore. 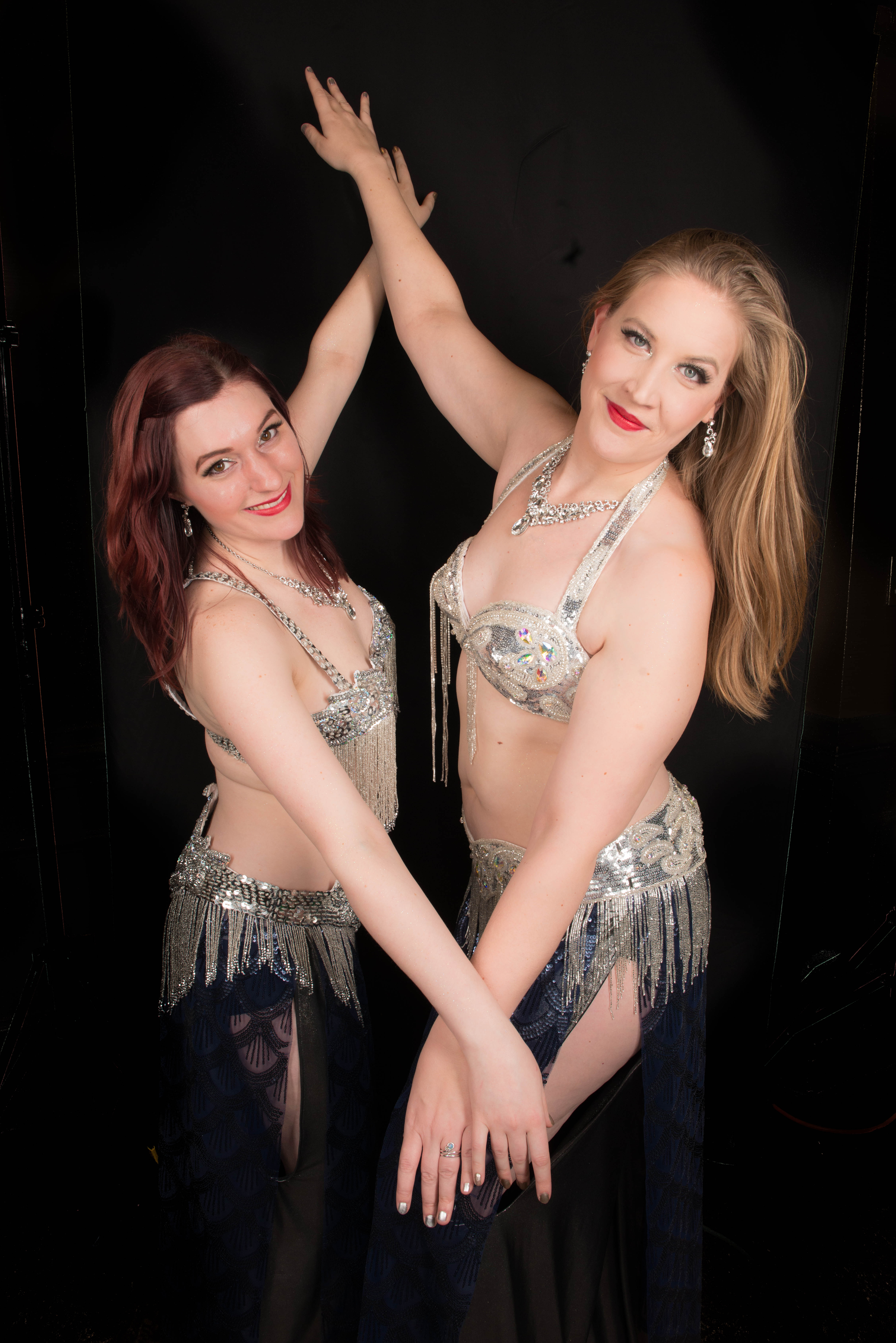